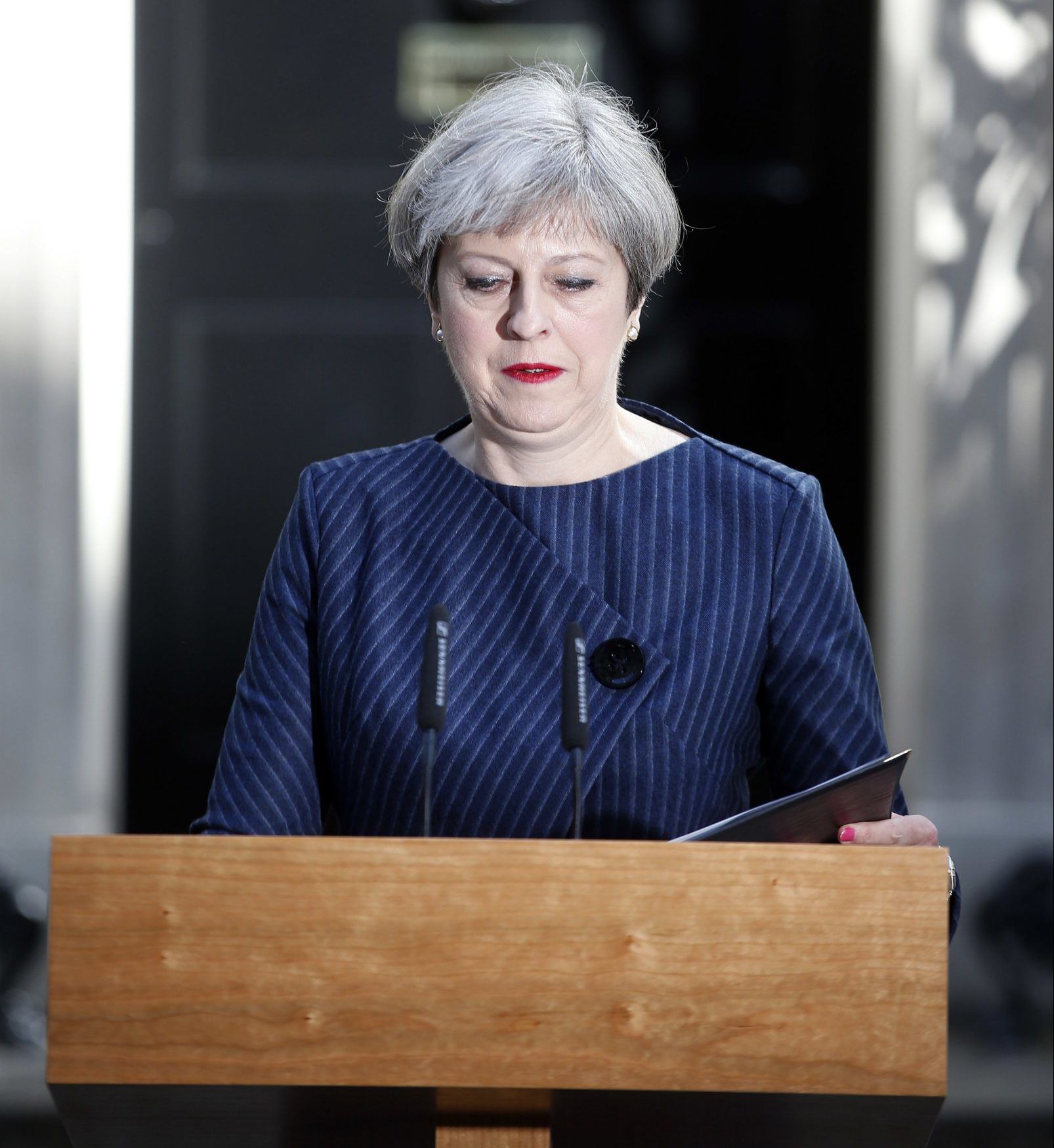 So, our embattled Prime Minister Theresa May has finally thrown in the towel. What’s taken her so long?

After three years of constantly fighting with her fellow MPs over how the UK should leave the European Union via what was a very discredited referendum, she announced that she will stand down on 7th June, after which, the Conservative party will begin the search for her successor.

Throughout her period in office, Mrs May had made a series of misjudgements, mostly dominated by brexit. She flip flopped on many of the government’s policies, mainly to pacify her critics. She held a general election which led to the Conservatives losing their overall majority she inherited from her predecessor David Cameron. She has been criticised for her response to major tragedies, such as the Grenfell Tower fire, and the controversial actions over the treatment of the Windrush generation and Syrian refugees. Commentators have argued that her only real success was to keep the Labour party led by the hard-left Jeremy Corbyn out of power.

Mrs May’s reign will soon be over, but for the British people, the nightmare continues.