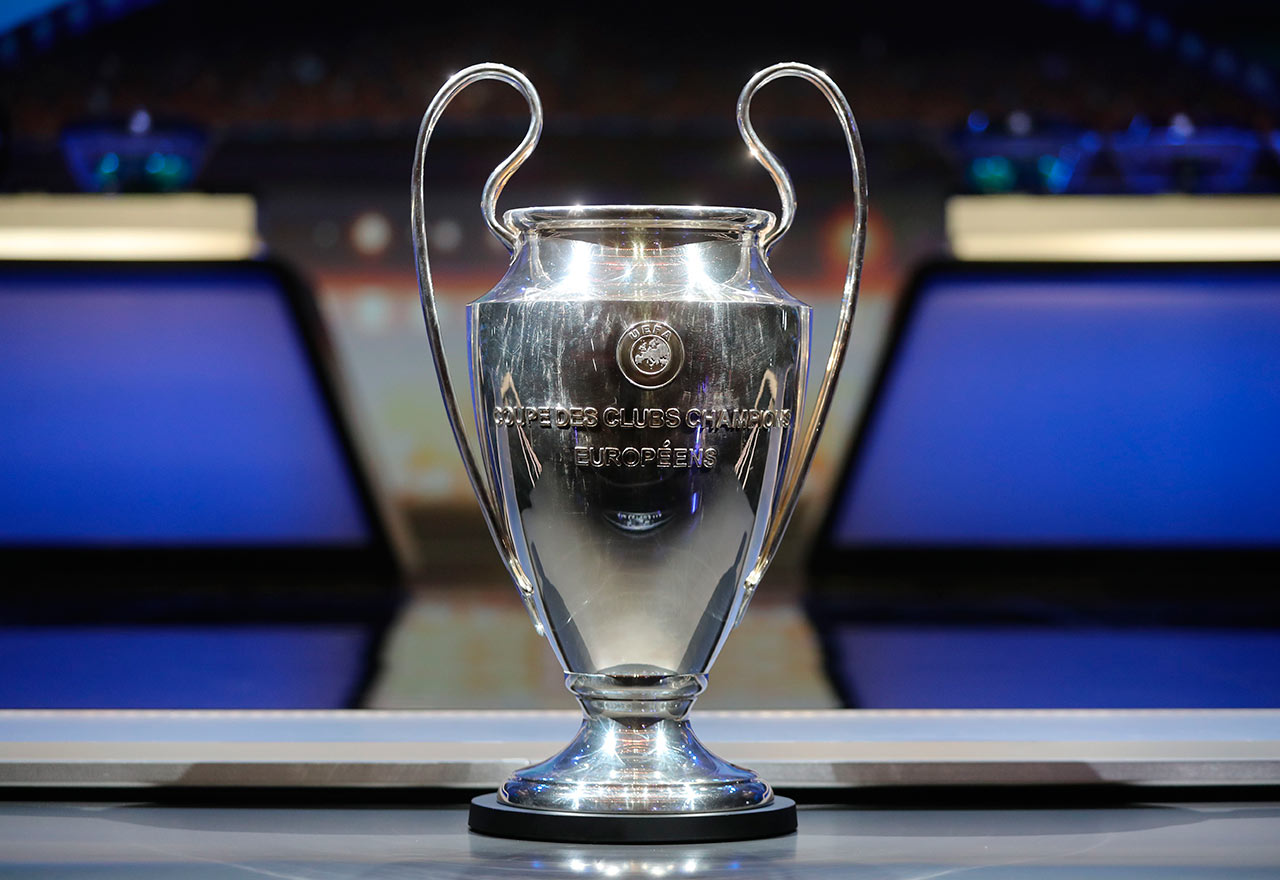 English football made history as they made all the finalists in Both the Champions’ League and Europa League competitions.

In the semi finals, both Liverpool and Tottenham overcame deficits from the first leg to beat both Barcelona and Ajax respectively. While Arsenal thrashed Valencia over both legs, Chelsea had to take a penalty shoot out to beat Eintracht Frankfurt.

Does this herald a bright future for English football? Nope.

Lets look at all the teams that will be contesting the finals at the end of May. They are owned by foreign nationals, and managed by foreign coaches, all of them are successful at club level. English coaches rightly don’t get a look in (as it’s repeatedly been pointed out, no English manager has ever lifted the Premier League trophy). Most of the players in the squads come from abroad. Most of the scorers in the semi finals were again foreign players. There’s only a tiny minority of English players in each of the teams and most of them don’t get any game time, and that is because foreign players are better. They work harder, more consistent, and are coached to a higher standard. As I previously posted, the lack of decent English players will cause problems for the national team in the future.

At a time when people in England should be embracing the fact that we have such diverse squads, we have retreated back into the rabid xenophobic nationalism and division which brought about the EU referendum result.

When one looks at this objectively, this triumph isn’t really English at all.