The people have spoken!

Both the governing and the main opposition parties were kicked in the ballots in yesterday’s local elections in England. Conservative and Labour have at the time of writing, lost over 1100 seats combined. The big winners were the Liberal Democrats, who have gained over 580 seats, the Greens over 150 and independents and others over 540.

The share of the two main parties’ vote has slumped since the last time these seats were up for election, both finished on 28 per cent. Many commentators lazily called that this election was a protest vote over brexit, but it was more than that. After eleven years of politically-imposed austerity which has seen forced reductions in spending on public services and welfare, leading to the rise in crime rates and decline in living standards, the people have had enough. They are voting for who is the least worst option.

Both Conservative and Labour got exactly what they deserved. They have treated their support bases with complete contempt, which led to last night’s spectacular results. Both parties have suffered from weak leadership for a while. “Leaders” May and Corbyn continue to play party politics with peoples’ lives, fiddling while the country burns to the ground.

It isn’t over yet. If these so-called brexit talks fail to get a result, then the UK may have to take part in the elections to the European Parliament… and guess who’s waiting in the wings to take advantage of any potential collateral damage. 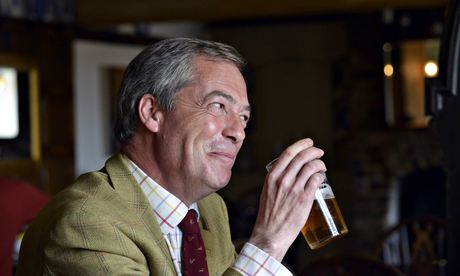