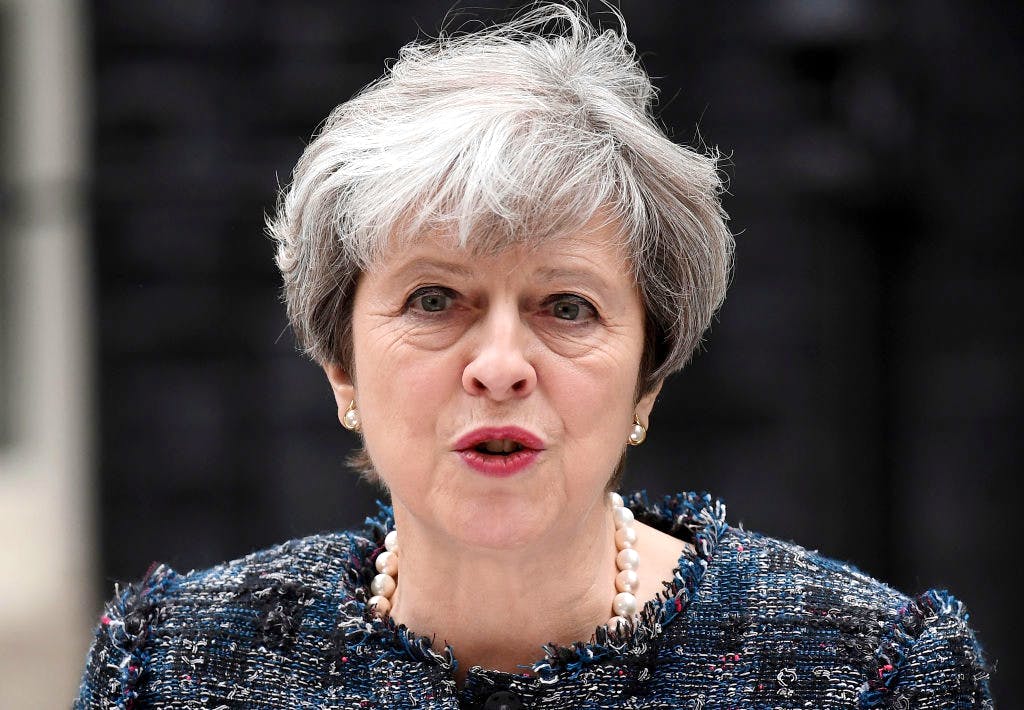 At last… after two years of endless struggle, personal and political bitching and backbiting, the Conservative government has put forward a plan which they hoped after all the negotiations, will finally strike a deal with the European Union that will enable a speedy and orderly departure from the organisation in March 2019. 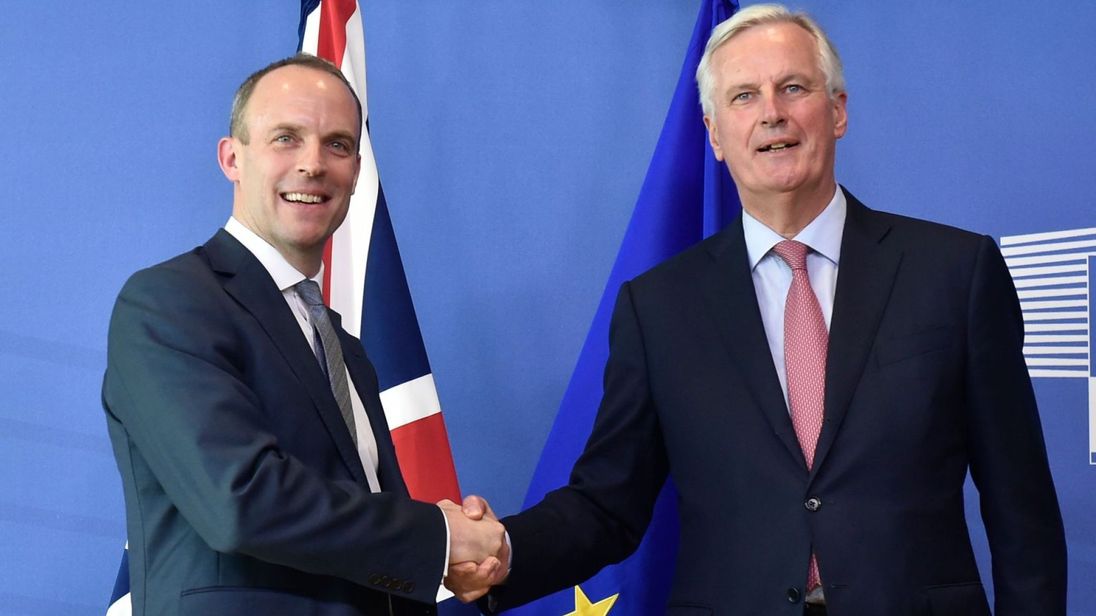 Embattled prime minister Theresa May recently made the announcement to commentators and reporters to put her case, however, several of her own members of parliament have criticised the plans, which had led to the resignation of then brexit secretary Dominic Raab, and several others. The public has witnessed the shocking spectacle of Conservative MPs openly attacking each other, which was made worse by their partners in the government, the Democratic Unionists, threatening to veto the deal over the cross-border issue with the Republic of Ireland. 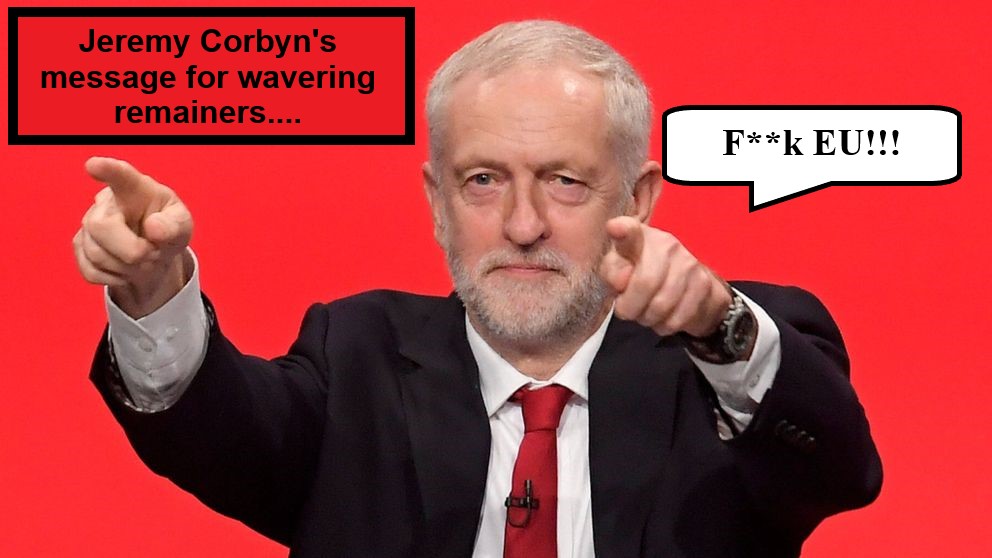 This issue isn’t of course just confined to the Conservatives. Labour have their own problems, with the fact that party leader Jeremy Corbyn, who accepts the 2016 referendum result, is acting at odds with the majority of his own MPs, many of whom bitterly oppose him, and indeed party members who had supported remaining in the EU.

At the same time, there were allegations in which one of the groups who had campaigned to leave had broken UK electoral law. This had led to a national campaign been launched in demanding either a second referendum or a favourable brexit deal. Unfortunately at this late stage, neither plan is on the table as the ship has long sailed on this. Throughout this fiasco, very little comment has been focused on the fact that the British people had been repeatedly misled by both the remain and leave groups. They had both campaigned negatively, and failed to tell them what the facts were. Neither had a clue what would happen if the result didn’t go their way, and hadn’t made any preparations for any eventuality, which could have understandably led to the close referendum result.

Meanwhile, in the real world away from this slow-motion political car crash, many businesses and organisations have made plans to either move their operations abroad or close completely because of the ongoing uncertainty over the status of the economy. Take also into account Britain’s negative attitudes towards our EU partners in general, and this has led to an avoidable political crisis, which would have never happened if then PM David Cameron had the guts to stand up to some of his own MPs at the time. His referendum plan spectacularly backfired. Now he has quit parliament, he is nowhere to be seen, leaving his successor Theresa May to clean up the mess he made… except that the Conservatives are too busy fighting each other to do anything about it. If anything, the plan being put to parliament has probably united an otherwise divided nation in opposing it.

The 27 other countries that make up the EU may at last be breathing a huge sigh of relief. After putting up with our infantile behaviour for over 40 years, they may be collectively glad to see the back of us. Whatever parliament decides on the deal, the British people still need to accept that we will be leaving the EU in March 2019.