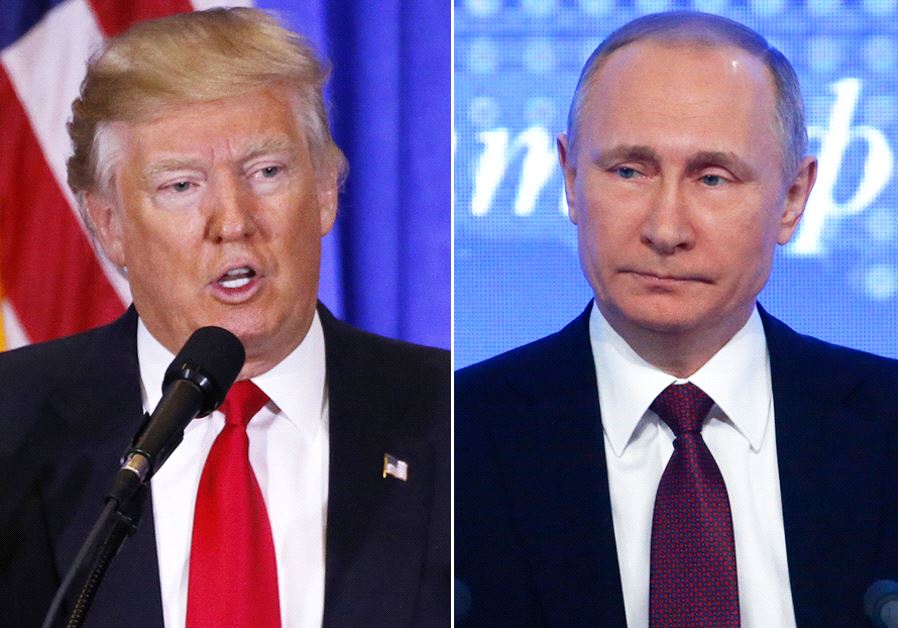 Within the next few days (or hours depending on where you get your news from), the world could be heading for another war. United States President Donald Trump is planning to take military action with Russia over the ongoing civil war in Syria.

Relations between the two superpower countries were frosty at best and had got worse, but it was the recent chemical weapons attack in Douma which had sent the situation over the edge. While Trump, Russia’s president Vladimir Putin (and to a lesser extent, Syria’s president Bashar al-Assad) play their petty nuclear brinkmanship, most of the rest of the world is holding its collective breath, worried about how much deaths, pain and misery that a real war would bring, principally to the people of the Middle East who would be first in the firing line.

Any bombs dropped on Syrian soil would be a rallying call for Jihadists, leading to the threat of more terror attacks across Europe. Is there any real hope of anyone to prevent the repeat of what happened in Iraq?

It seems that our current leaders haven’t learned the lessons of history and are set to repeat the same mistakes… yet again….