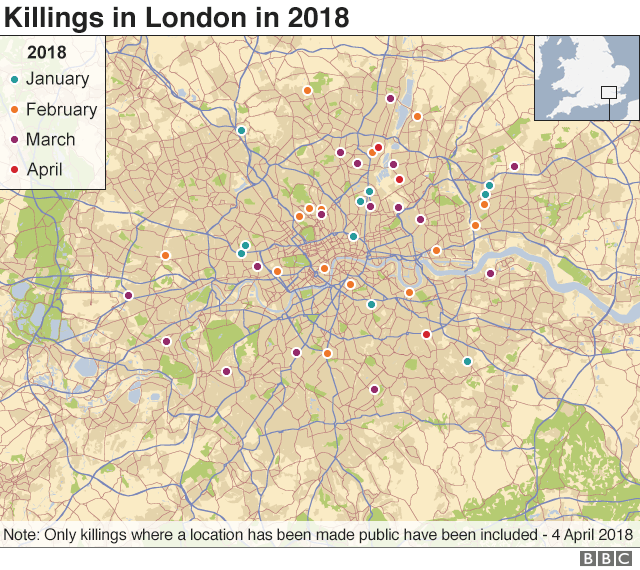 What the hell is happening in the nation’s capital?

Nearly 50 people have been murdered in London since the start of 2018. The current rate is an huge increase on the same period last year. There have been comparisons with another city, New York USA, where murder rates are heading downwards.

Understandably, each news death is a cause for concern for many people living in the city who now fear for their safety as a result. However, attempts at trying to do anything about the problem is repeatedly hampered by the actions of both politicians and the media. We have the awful spectacle of both government ministers and the city’s current mayor Sadiq Khan with the Greater London Assembly openly at loggerheads over who’s to blame.

The present Conservative government in the first place has made it hard for the mayor by initially reducing the Metropolitan Police’s operating budget, forcing an increase in council tax bills for the city’s residents to make up for any shortfall.

Across the country, police forces across the country have repeatedly suffered from successive years of budget reductions which inevitably affected their ability to tackle crime. But Mayor Khan has repeatedly tried to deflect the attention of his inability to address the problem by repeatedly blaming the government, despite the fact that he has been in office for nearly  two years.

Meanwhile, for the media, it has been open season, with everyone from journalists, self-important community leaders to bloggers, conspiracy theorists and complete nutters all having their say. Very little is known about what is behind the increase in murders and what can be done to deal with it in the long term.

In this exaggerated era of misinformation, the only casualty is truth.