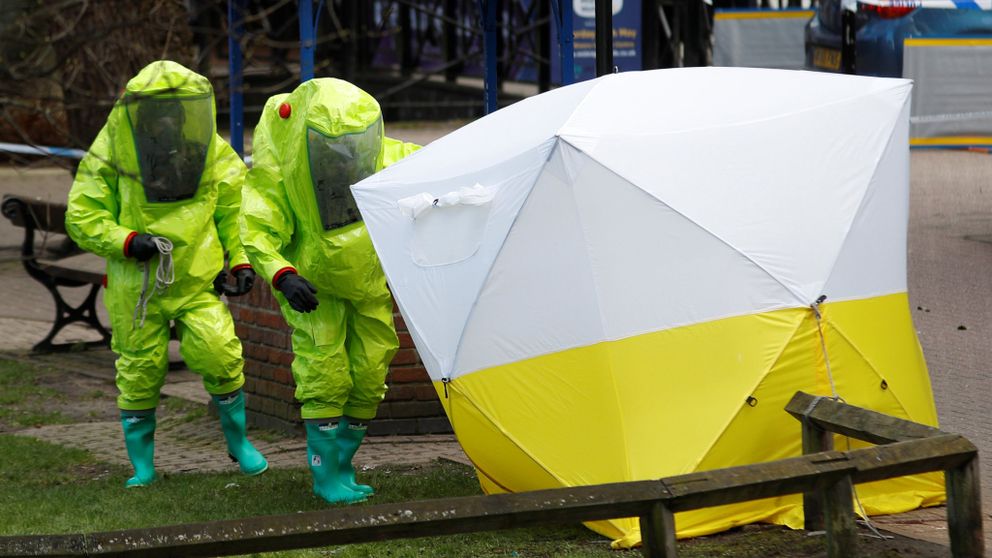 So, in this so-called staring battle with her counterpart Vladimir Putin, prime minister Theresa May had blinked first.

She clearly believes that Russia is to blame for the poisoning of former agent Sergei Skripal, and announced in parliament that around 23 diplomats were to be expelled from the country and to leave within seven days. This is the first part of a series of measures aimed at supposedly punishing the Russian government.

However, any attempt by May at gaining credibility with the British people on this sensitive issue is torn apart by several uncomfortable truths. For a start, over the past couple of decades or more, Russian money has been pouring into Britain, investing in and buying up several companies, newspapers, even professional football clubs, often with the support of successive governments.  Also, many British members of parliament in the past had regular meetings with their Russian counterparts and accepted donations from them.

It’s not a surprise that the people in the Kremlin are laughing their heads off at this, because they know that Britain is now so isolated in the wider world, and that our former allies in both the United States and the European Union are unable to do anything much about this.

The British state, already in turmoil, unable to function properly and paralysed by Brexit, is heading for a slow collective meltdown… and when that happens, the people should be very, very worried.