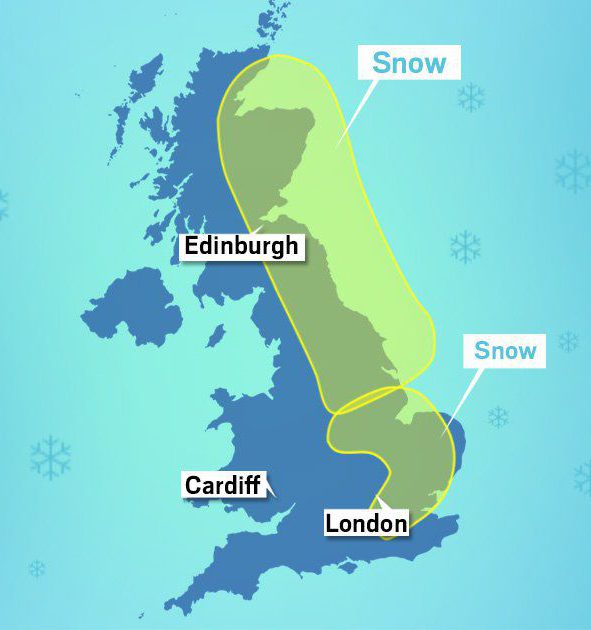 Oh dear. First it was from the Beast from the East… now it is from Storm Emma. The latest snowstorm to hit the UK has caused the usual chaos and disruption.

Businesses, schools, shops, and other services were closed. Most people were unable to travel because trains, buses and tubes didn’t run, due to the fact that despite plenty of warnings, most roads except in certain areas weren’t gritted in advance. Those who were brave (or stupid) enough to travel got caught up in jams and were stranded. Flights out of the country’s airport were cancelled. Many homes were left without any sort of electrical power. There were even media reports that the country was in danger of running out of gas supplies.

In situations like this, the UK often suffers a collective nervous breakdown. The infamous stiff upper lip and get on with it attitude is certainly a myth. People from other countries routinely laugh at the UK, because of its repeated failure to cope with snow. Government, councils and services often say it’s not possible to invest for such emergencies because of their rarity, but that is no excuse.

Every effort must be made by those responsible to aim to keep the country moving, not batten down the hatches at the first drop of a snowflake.