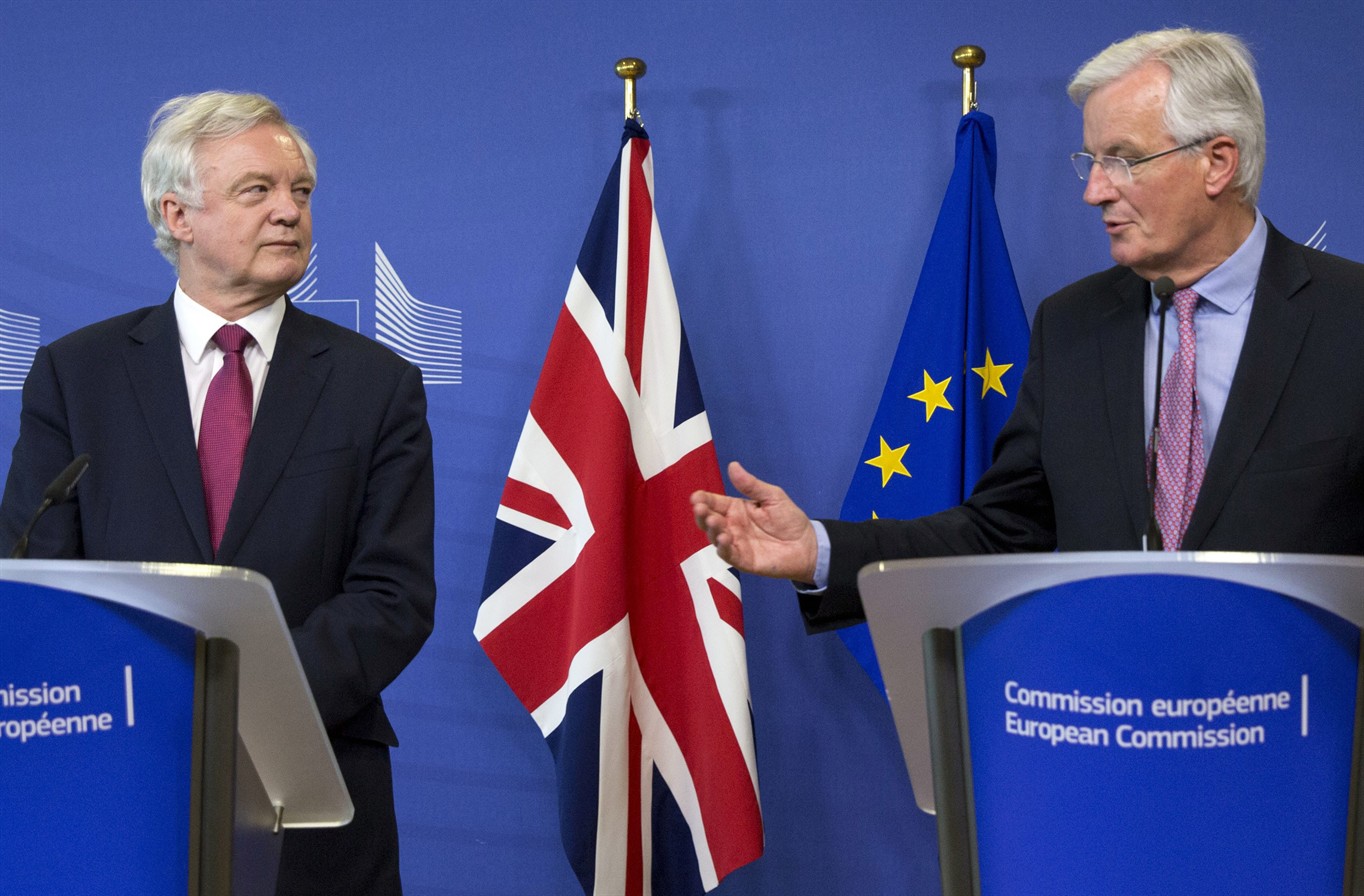 In just over a year’s time, the United Kingdom will depart the European Union, after the 2016 referendum result. Yet this understandably tense period has been dominated by the almost collective nervous breakdown of the British political establishment.

The Conservative government, led by the hapless Theresa May, instead of telling parliament, and the country, that they have a plan of action to deal with brexit, they have spent all this time repeatedly going and coming back from Brussels with a cap in hand begging for key concessions from the EU negotiators, ranging from staying in the customs union to the issue of the rights of foreign nationals… but failing to get anywhere. Meanwhile, the Conservative MPs are infighting among themselves in public, with so-called brexiteers and remainers demanding they be listened to.

The situation within the Labour party is just the same, with leader Jeremy Corbyn, an arch brexiteer, having to deal with the fact that the majority of his fellow MPs are remainers. Their strategy up to now was to see the government get into difficulties without having to explain their policy, but eventually had to relent after sustained (media) pressure.

While the constant infighting among Conservatives and Labour regularly made newspaper headlines, it was left to the Lib Dems, Greens, SNP and Plaid Cymru to make the case for the UK to remain in the EU bloc, but nobody (in the media anyway) was listening.

What could have been a planned and orderly withdrawal from the EU has instead turned into a complete shambles.

My advice to the brexiteers: You won, but show some respect to the remainers who are still worried about what will happen when we leave.

My advice to the remainers: Sorry, you lost. The vote may have been a narrow defeat, but you need to stop fighting the inevitable.

Anyway, the majority of other countries in the EU wanted us out and throughout history many of us didn’t want to be part of the bloc in the first place. The reality is that the UK is going to leave the EU in 2019…. never to return.