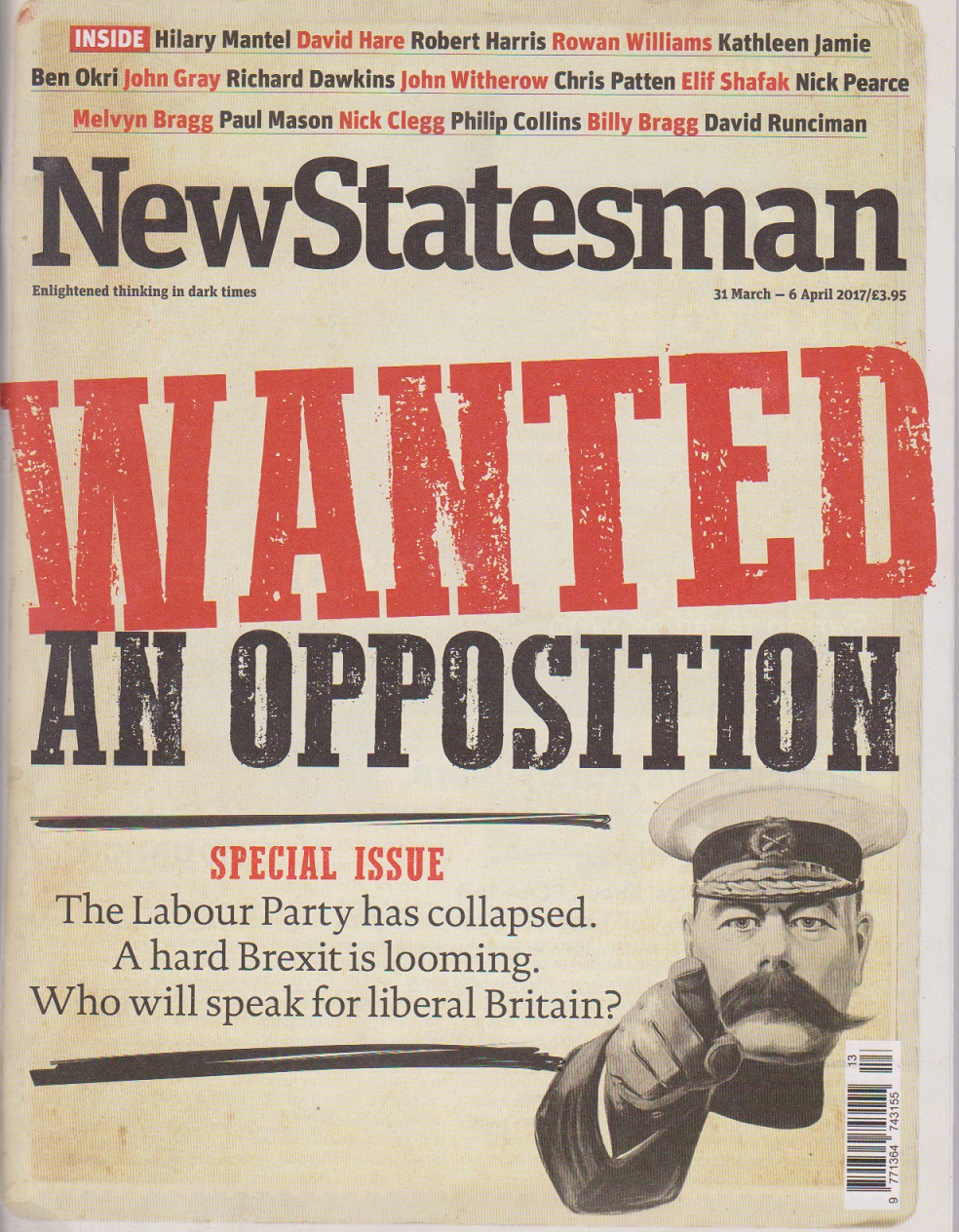 The current issues of both The New Statesman and Prospect magazines wasted a lot of space analysing the moribund state of the Labour party and bemoaning the  lack of so-called opposition to the current Conservative government.

Well, there may be a lack of one in Parliament, where Prime Minister Theresa May continues to get away with it, despite her poor handling of the recent Budget and messing up on Brexit. 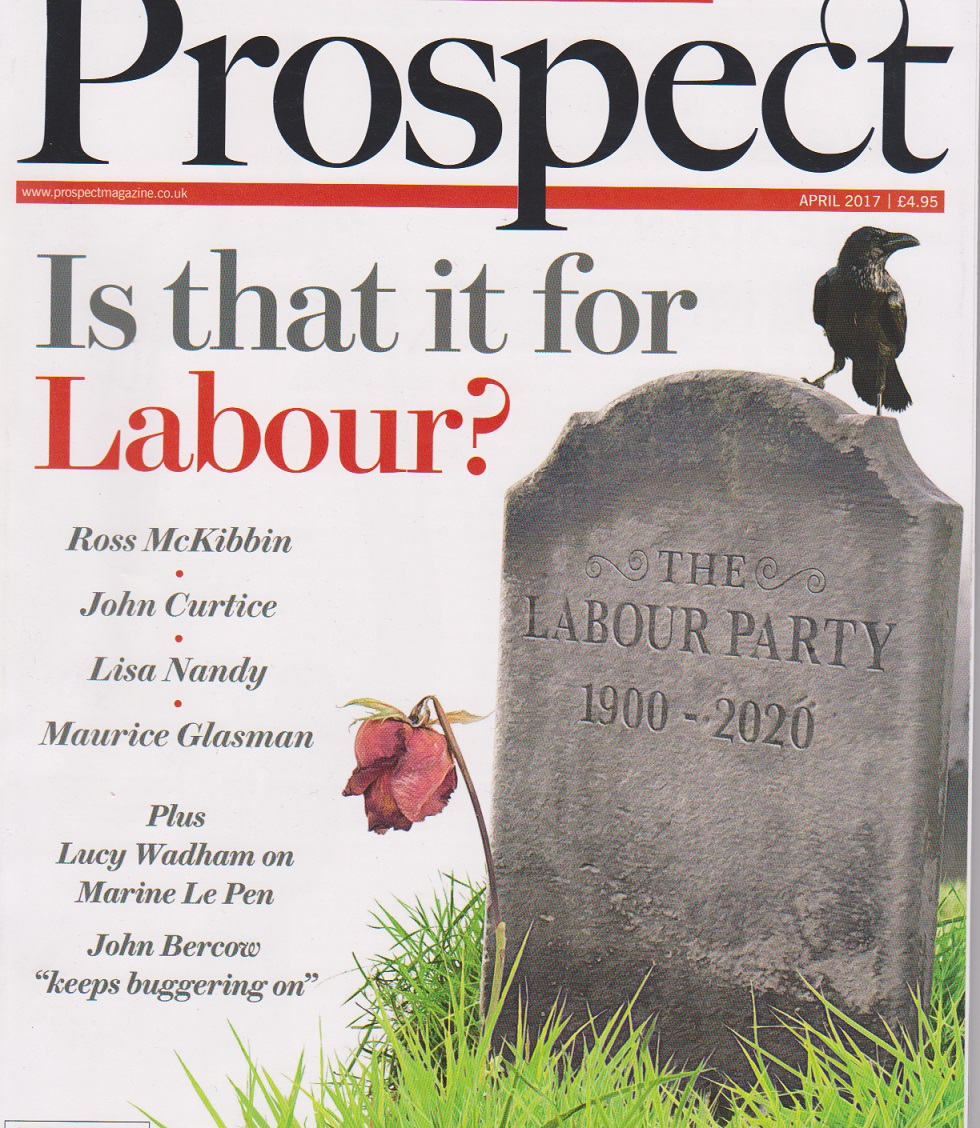 Yet there is AN OPPOSITION… unfortunately, it is currently divided, and struggling to make its collective voice heard. Any protest worthy of the name deserves some public attention. However, they aren’t getting the sort of coverage on the mainstream media, and people are having to either go online or seek alternative sources to get the information they need.

Perhaps the only hope is that groups that are traditionally on the margins of society need to get their support from potential allies in Parliament (The Lib Dems, SNP, Plaid Cymru, Greens, independents, etc) in the hope that the government will eventually listen to what they have to say.

For this to happen, the entire Labour party, Corbyn, McDonell, Abbott etc., will need to get out of the way….